A major goal of Neuroscape is the translation of the research findings that emerge from our Neuroscience Division, as driven by the advances of our Technology Division, to the creation of new clinical diagnostic tools and therapeutic interventions that better the lives of diverse patient populations.

The Neuroscape Clinical Division was born out of our dissatisfaction with the present approach to treating cognitive deficits in neurological and psychiatric patients. The current system is overly reliant on antiquated assessments, poorly-targeted drugs and non-personalized prescriptive practices. Silos constructed around each treatment modality have further prevented much needed breakthroughs.

Through unique collaborations between the Neuroscape Core team, physician-scientists both within and outside of UCSF, and select industry partners we extend the progress of our other divisions to positively impact brain function of individuals suffering from multiple clinical conditions. These efforts also include improvements in experimental design, notably double-blinded, randomized, placebo-controlled studies of non-invasive technologies. 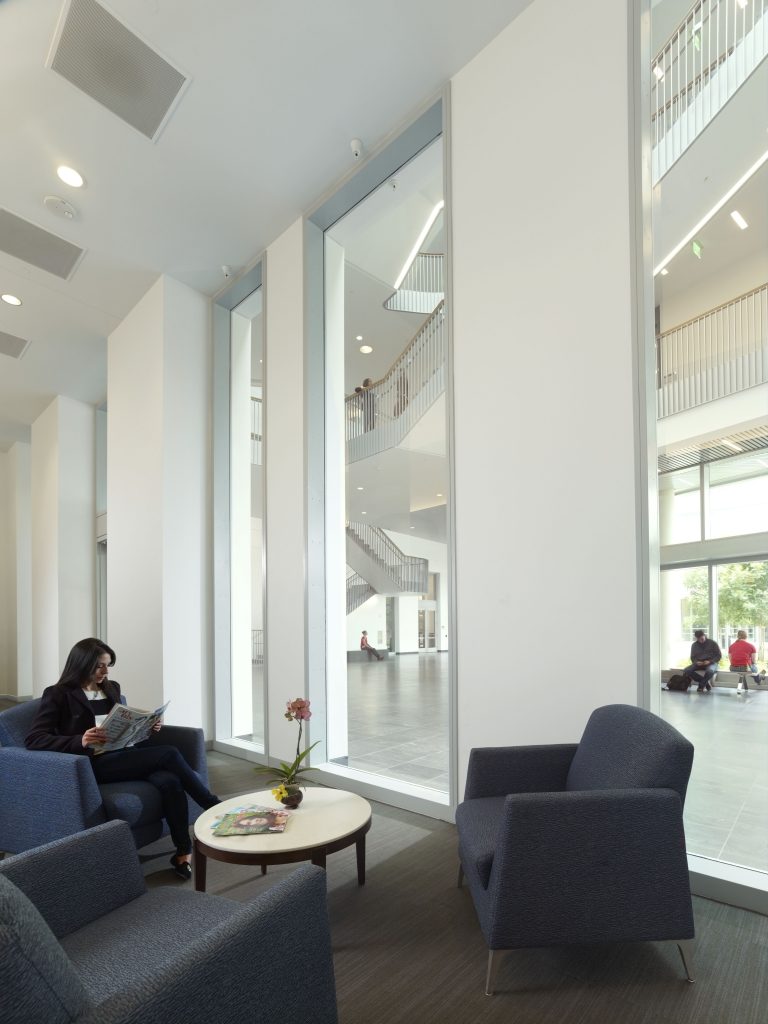 Approximately 10% of children worldwide are diagnosed with attention deficit/hyperactivity disorder (ADHD), which manifests as deficiencies being present in daily life activities that require cognitive control – attention, working memory and goal-management skills. Given the personal impact, as well as the large socioeconomic and health-care burden posed by ADHD, the development of effective and scalable therapeutics for impaired children has immense practical relevance.

At Neuroscape, we are driven to create and evaluate sophisticated new approaches to properly characterize the challenges faces by children with ADHD, as well as harness their brain’s inherent plasticity with closed-loop systems being developed in our Technology Division so as to remediate deficient cognitive control abilities and improve their quality of life. 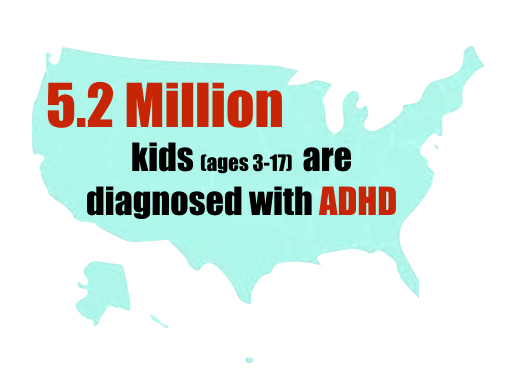 At Neuroscape we believe that the future of autism treatment will involve the integration of a variety of therapeutic interventions to attain the most personalized, positive and enduring effects. Moreover, assessing cognitive abilities in children with this clinical diagnosis is challenging for two primary reasons: lack of engagement can lead to low sensitivity and great performance variability exists across individuals.

Given our experience developing and utilizing closed-loop technologies, we are passionate about our ongoing efforts of applying novel approaches to better characterize and remediate cognitive deficiencies that decrease the quality of life for the many children who are diagnosed on the autism spectrum. 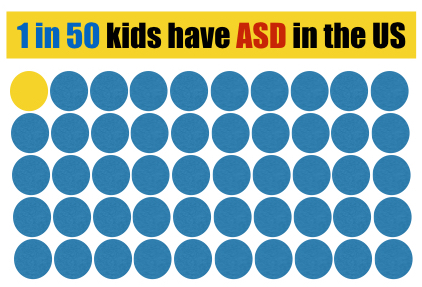 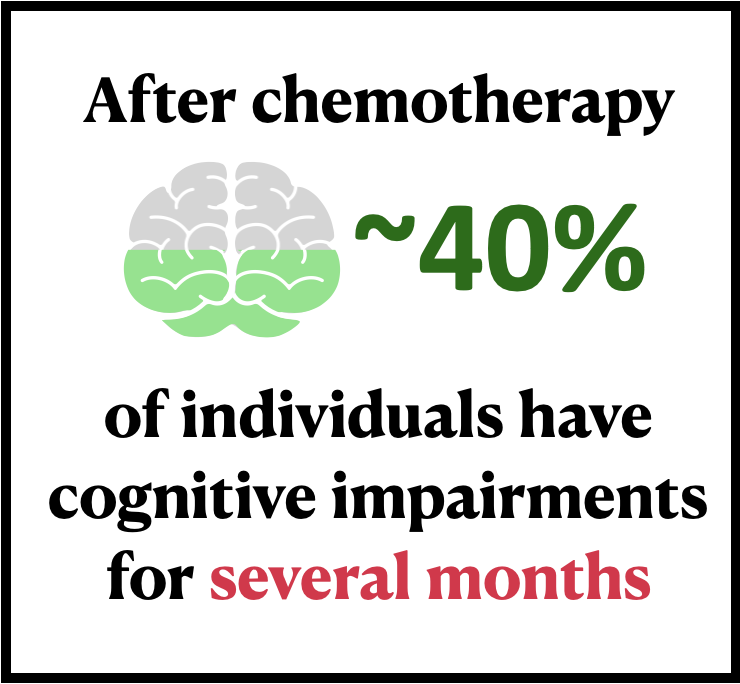 There were an estimated 70 million cancer survivors worldwide in 2020, with cognitive impairments persisting in nearly 40% of individuals for several months following chemotherapy. Recent reviews examining cancer-related cognitive impairment (CRCI) have hailed the potential of adaptive cognitive training to mitigate such cognitive impairments, an approach where Neuroscape has extensive expertise. With our partners, we have several studies underway involving the implementation of several assessment and intervention technologies in multiple longitudinal studies across the CRCI lifespan.

Current drug treatments for depression are known to have only modest effects in some individuals, no positive influence in others, and unacceptable side-effects in many. Behavioral approaches are also poorly-targeted, can be difficult to gain access to, and are inconsistently utilized, particularly by older adults.

The Depression Focus area in the Neuroscape Clinical Division is founded on the principle that cognitive training delivered via closed-loop video game technology may target the underlying network dysfunction associated with depression, and do so in a manner that is engaging and thus engenders greater adherence to treatment protocol. 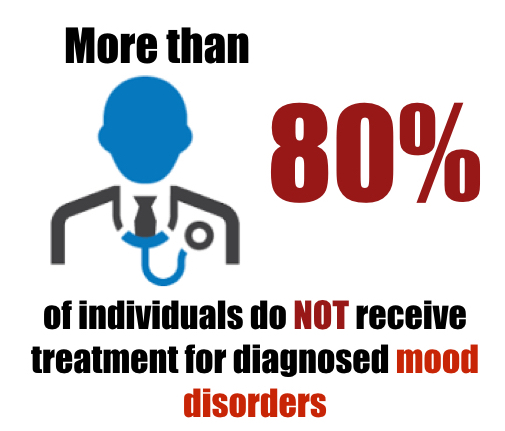 Reading is an essential component of education. Children with dyslexia are more likely to fall behind their peers in school and experience anxiety and depression related to school.

We are proud to be partnering with the UCSF Dyslexia Center to better understand dyslexia and and related neurodevelopmental language difficulties and their effects throughout the lifespan. We are working to develop novel cognitive assessment tools to identify reading difficulties early in development and create targeted therapeutic interventions for children with dyslexia.

Reading is an essential component of education. Children with dyslexia are more likely to fall behind their peers in school and experience anxiety and depression related to school.

We are proud to be partnering with the UCSF Dyslexia Center to better understand dyslexia and and related neurodevelopmental language difficulties and their effects throughout the lifespan. We are working to develop novel cognitive assessment tools to identify reading difficulties early in development and create targeted therapeutic interventions for children with dyslexia. 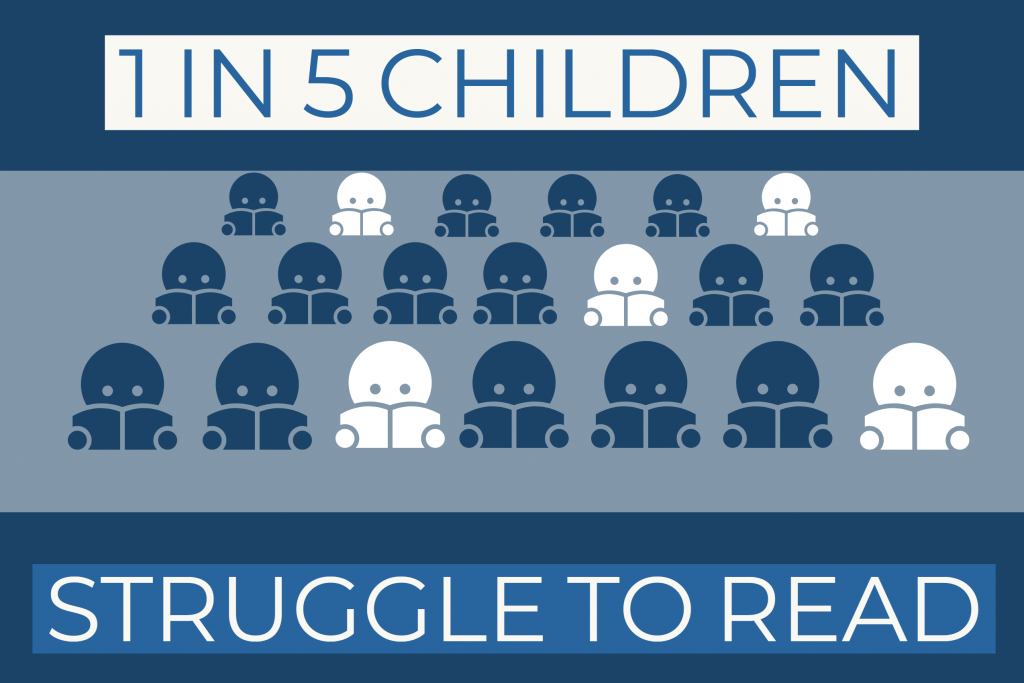 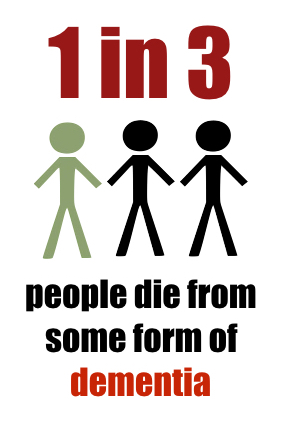 Neuroscape’s Core team has acquired extensive experience over the years in studying how cognitive control processes decline with healthy aging. Building upon these basic cognitive neuroscience efforts, we are now eager to expand to a clinical focus in populations of older adults who are suffering from mild cognitive impairment and dementia.

Our research has focused on better understanding the role of traditional therapeutic methods, such as drug treatment, and now pivots to advancing new approaches to better characterize and remediate the cognitive deficiencies experience by these individuals.

Multiple sclerosis is a leading cause of non-traumatic disability in young adults. Training and rehabilitation have recently been shown to effectively slow the course of the disease and promote repair. The Neuroscape innovations are hugely applicable to MS, and we have partnered with Neuroscape for a number of initiatives including tablet-based screening and remediation of cognitive impairment in MS. As MS affects both movement and cognition, the applications of the closed loop Body Brain Training program targeting both modalities are particularly exciting. 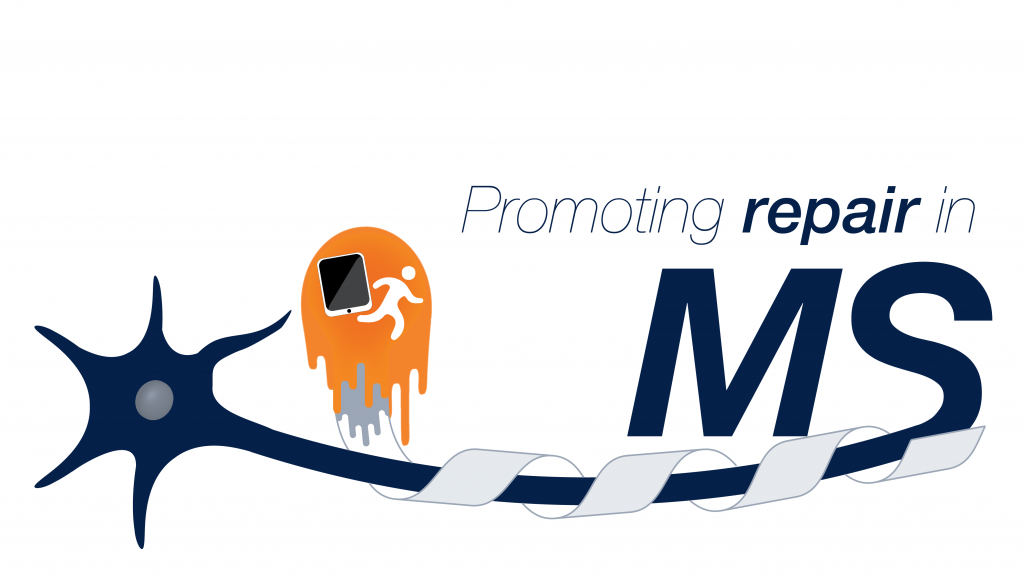