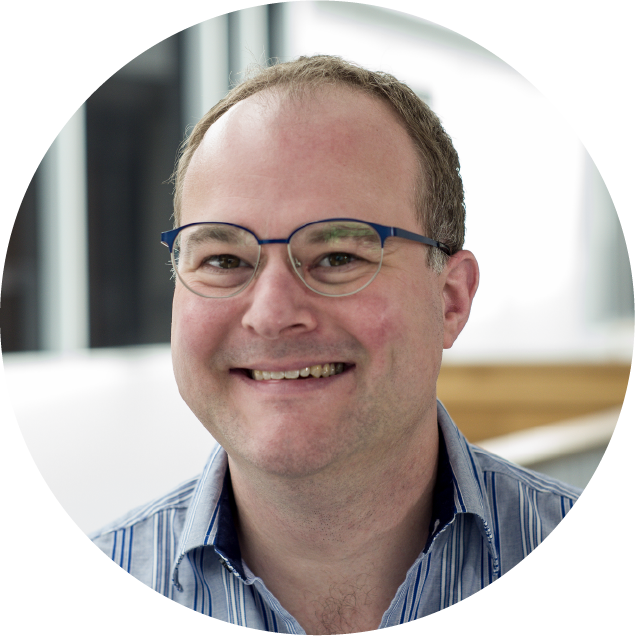 Dr. Ziegler completed his Ph.D. in Systems Neuroscience in the Department of Brain and Cognitive Sciences at the Massachusetts Institute of Technology where he took a cutting-edge multimodal neuroimaging approach to examine the effects of healthy aging and Parkinson’s disease on cognitive control systems in the brain. The current focus of his research is on unmasking the neural mechanisms that account for age-related changes in cognitive control and to translate these basic neuroscience findings into cognitive neurotherapeutic interventions to alleviate impairments in attention in diverse populations. He has a particular interest in merging complementary mind-body approaches, such as meditation and yoga, with neuroplasticity-based interventions to improve cognition while also enhancing overall wellbeing. Dr. Ziegler has received numerous awards, including a UCSF School of Medicine Technology Transformation Grant, a Human Brain Mapping Trainee Travel Award, the Angus MacDonald Award for Excellence in Undergraduate Teaching at MIT, the Denison University President’s Medal, and was a two-time recipient of the Harvard/MIT/MGH Advanced Multimodal Neuroimaging Training Program Fellowship. His research has been featured in The New York Times, the Faculty of 1000, the MIT Spotlight, Nature Outlook, and in numerous regional media outlets.