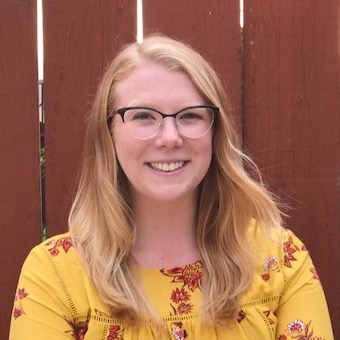 Originally from Los Angeles, Jessica moved to the bay area in 2015 and graduated Summa Cum Laude with a B.A in Psychology and a minor in Neuroscience. Her passion for the field was solidified when she took human neuropsychology; mainly interested in the specific regions and neural networks associated with different disorders, how the brain can learn to rewire itself when exposed to atrophy, and the overall physiological complexity of the brain’s structure and function. With a natural drive to help people in need, Jessica was always drawn to clinical psychology; mainly severe mental illness and addiction in adult populations. During her last semester of college, she decided she wanted to contribute to the world of disorders from a neurological perspective. This led to her decision of pursuing a doctorate degree in clinical psychology with an emphasis in Neuroscience; with the ultimate goal of becoming a neuropsychologist. She hopes that she can narrow down her interests and specialties while apart of the Neuroscape team, but as of now she is interested in exploring possible interventions and preventative measures for addiction, degenerative disorders, schizophrenia, and major depressive disorder.