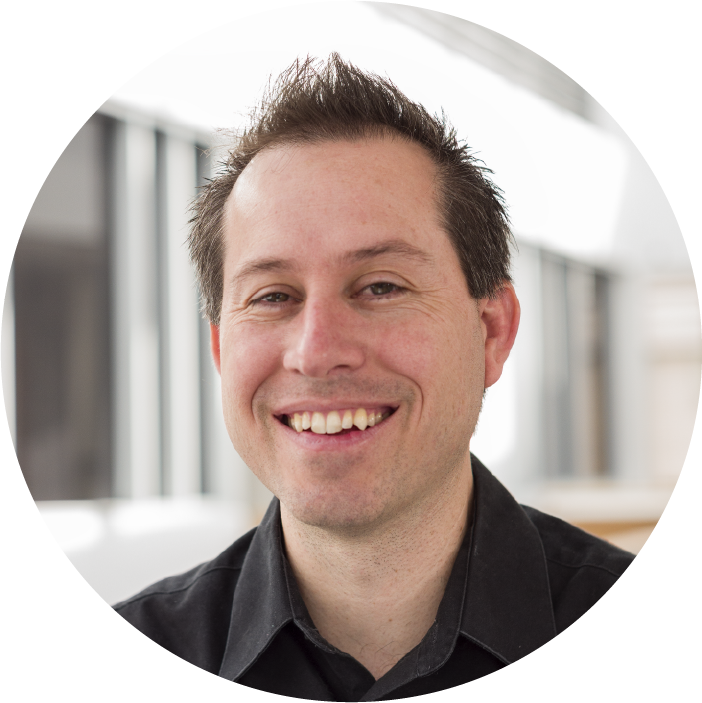 Joaquin grew up in San Diego, and in 2000 completed his undergraduate degree in Animal Physiology/Neuroscience at UCSD. While working on his Bachelor’s of Science and for some time after, he worked in a physical therapy clinic where the majority of the patients were older adults. At this clinic, there were some patients that made very little improvements, and it was not always clear why certain interventions worked better for some patients and not others. Intrigued by this, he decided to continue his education at California State University at Northridge where he completed a Master’s degree in Kinesiology in 2004. There he studied the biomechanical aspects of walking and realized that he was interested in pursuing a career in academia. Eager to see how the weather might differ outside of southern California, Joaquin worked towards his PhD under the mentorship of Rachael Seidler in the School of Kinesiology at the University of Michigan. His research examined how different cognitive processes contribute to motor learning in both young and older adults, primarily using fMRI and EEG methodologies to probe these questions. After graduating in the fall of 2008, Joaquin searched for a group where he would gain more experience in the realms of cognitive characterization and remediation…and came across Adam Gazzaley's group, where he has been since January of 2009.