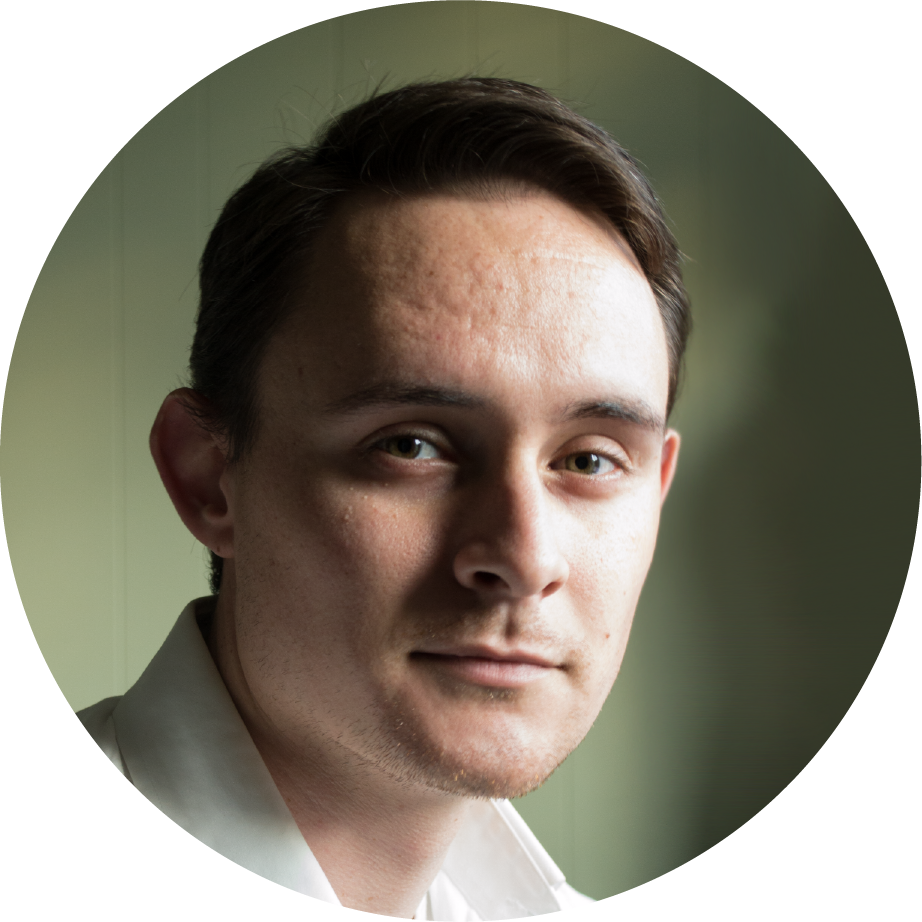 Richard Campusano has been with Adam Gazzaley’s team since late-2015, primarily working alongside Jyoti Mishra on her EEG-based neurofeedback attention training paradigm, Closed-Loop BCI. Currently, he is the principal curator of this study’s back-end systems and oversees the source and scalp-space analysis of the large-scale EEG data collected from this repeat-visit training study. In addition, he also works with MR data and assists with data acquisition for several other studies in the lab.

Prior to joining The Neuroscape Center, Richard worked with the late Bruce Bridgeman, Ph.D. at UC Santa Cruz. While in Bruce’s lab, he assisted in the development of a novel intervention for the reduction of Simulator Adaptation Syndrome which initiated his professional interest in the interplay of neuroscience and technology. That interest is now more fully realized within Neuroscape. Here he helps combine grounded neuroscience with novel technology to turn established methods research into both viable intervention techniques and assayable research studies. The Center’s focus on translational research is core to his continued dedication to its work. To this aim, he contributes directly to the attention training paradigm of the cBCI team and their work with ADHD populations, and the meditation and physical training programs of the MT and BBT teams.

In addition to further developing the field of physiology-based training paradigms, he is also interested in ethical game design.That is, how the most immersive and addictive aspects of games might be built into a game designed to improve cognitive control or capacity; and importantly, how those immersive qualities might be attenuated so as to release their audience. Outside of research, Richard enjoys making furniture and replica props, and tries to stay active in his visual art, writing, and photography.