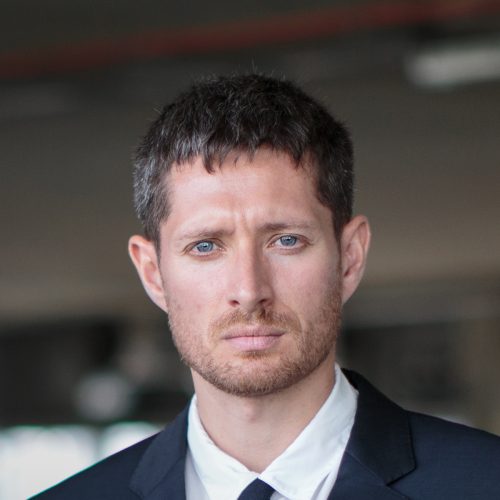 Robin Carhart-Harris moved to Imperial College London in 2008 after obtaining a PhD in Psychopharmacology from the University of Bristol, focused on the serotonin system, and an MA in Psychoanalysis from Brunel University, 2005. Robin has designed human brain imaging studies with LSD, psilocybin, MDMA and DMT, a clinical trial of psilocybin for treatment-resistant depression, a double-blind randomized controlled trial comparing psilocybin with the SSRI, escitalopram, for depression, published in the New England Journal of Medicine, and a multimodal imaging study in first time users of psilocybin. Robin has published over 100 scientific papers. He founded the Centre for Psychedelic Research at Imperial College London in April 2019, the first of its kind. In 2021, he was listed in TIME magazine’s ‘100 Next’, a list of 100 rising stars shaping the future. Also in 2021, he moved to University of California, San Francisco, becoming the Ralph Metzner Distinguished Professor in Neurology and Psychiatry. At UCSF, Robin will serve as Director of the new Psychedelics Division within the translational neuroscience Centre, Neuroscape.