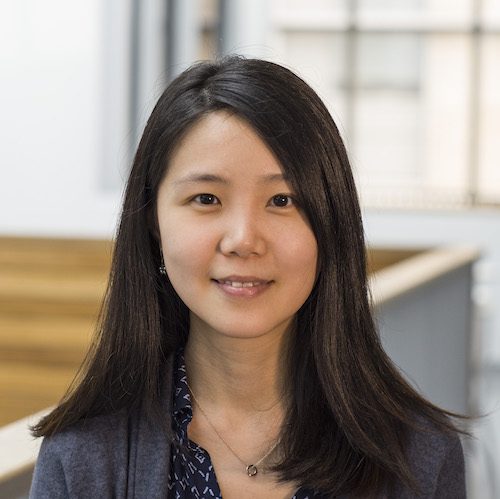 Wan-Yu earned her undergraduate degree in Occupational Therapy. After that, she continued her education because she wanted to know more about the neural mechanisms underlying the treatment effects of occupational therapy. In 2009, she completed her Master’s degree in Brain Science at National Yang-Ming University, and then worked in Taipei Veterans General Hospital as an occupational therapist. At that time, she recognized her passion for research work, and decided to pursuit her Ph.D in Institute of Brain Science under the mentorship of Dr. Yung-Yang Lin at National Yang-Ming University.
Her research focuses on examination of changes in cortical excitability in neurological disorders by using magnetoencephalograpy (MEG) and transcranial magnetic stimulation (TMS). She also conducts meta-analysis to investigate the treatment effects of non-invasive brain stimulation on neurological disorders. In 2012, her curiosity about cultural differences between western and eastern countries prompted her to study abroad. She searched for a lab where she could get some new experience in academia, and, finally, she started the 1-year mentorship in Gazzaley lab.
In June 2014, she successfully defended her PhD thesis, and she started her post-doc in Gazzaley lab from November 2014. The current focus of her research is on how neurostimulation affect cognitive functions and neuronal activity changes related to non-invasive brain stimulation.